To share your memory on the wall of Troy Thompson, sign in using one of the following options:

Receive notifications about information and event scheduling for Troy

Print
Celebration of Life at a later date.

We encourage you to share your most beloved memories of Troy here, so that the family and other loved ones can always see it. You can upload cherished photographs, or share your favorite stories, and can even comment on those shared by others.

Posted Feb 08, 2021 at 11:20am
So sorry to hear of Troy's passing. He was a great guy and will be greatly missed. You all are in our thoughts and prayers.
Wayne and Marie Linder

Posted Feb 06, 2021 at 07:32pm
My dad drove me to the hospital to deliver his first granddaughter, we went down country roads in a 4x4 Jeep no doors and seat belt wouldn’t wrap around me , he hit the tracks on 75th street and I almost fell out. I told the dr he tried to kill me and me and dad have laughed about that for 42 years. Love my DAD❤️❤️❤️
Comment Share
Share via: 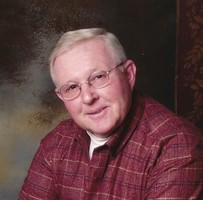 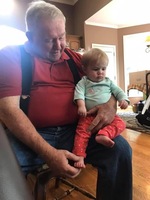 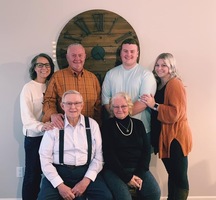